This week was crappy--that's all there is to it. We had a death in the family, I had false labor several times, and Nick had 5 hours of major dental work done in one day. So glad the week is over.

We did have a bright spot, though. This evening we had what was probably our last date night before baby. We'd purchased tickets to see Spamalot at a local dinner theater as a late anniversary celebration since Nick had to be out of town for work on our actual anniversary date. (In case you missed the last post, our 10-year wedding anniversary was on June 6!)

So this evening, we blocked out all the sadness and disappointment from the week and enjoyed a night out. Oh, and also we are 38 weeks along now. Less than 2 weeks until due date, but I've already progressed and it could actually be any day now! 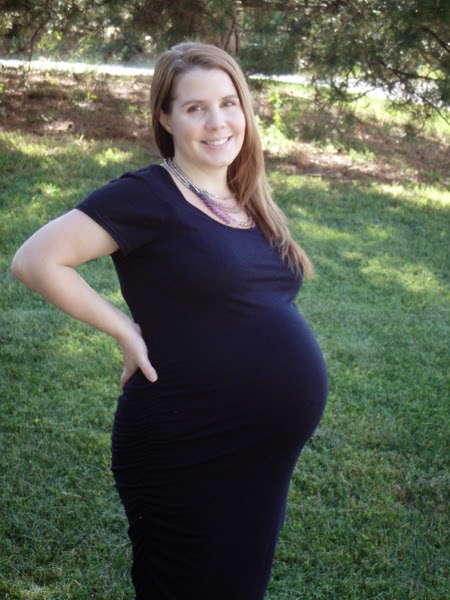 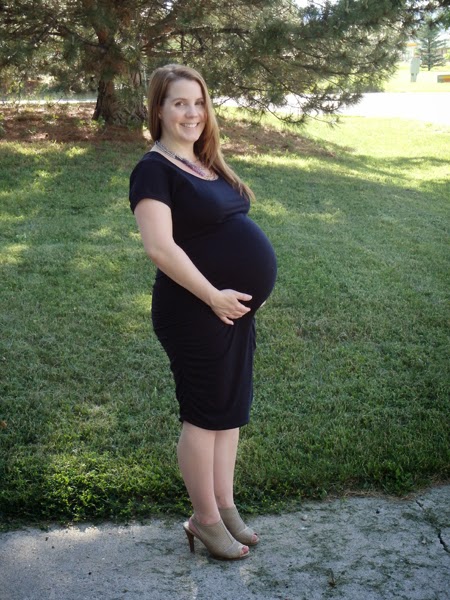 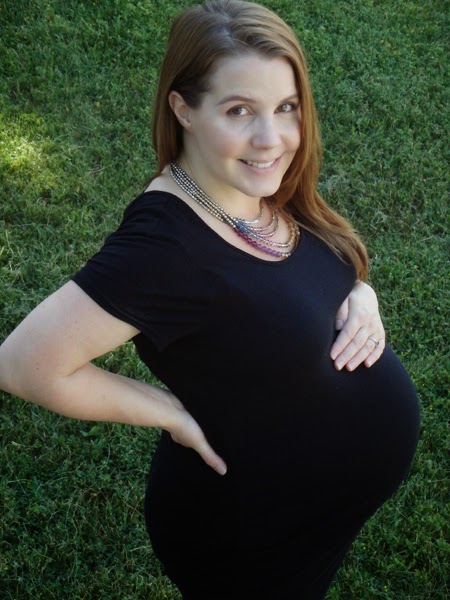 Also, we found a new setting on the camera that makes us look younger in our photos, which is something to celebrate. We're jazzed about it. 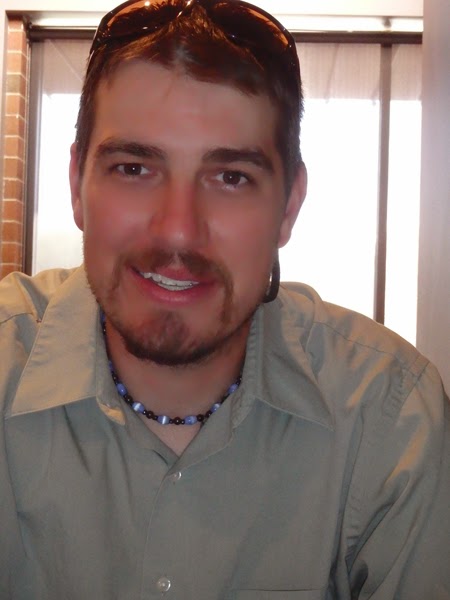 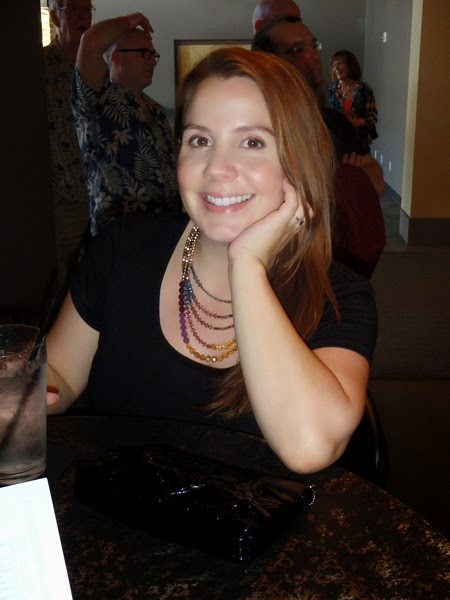 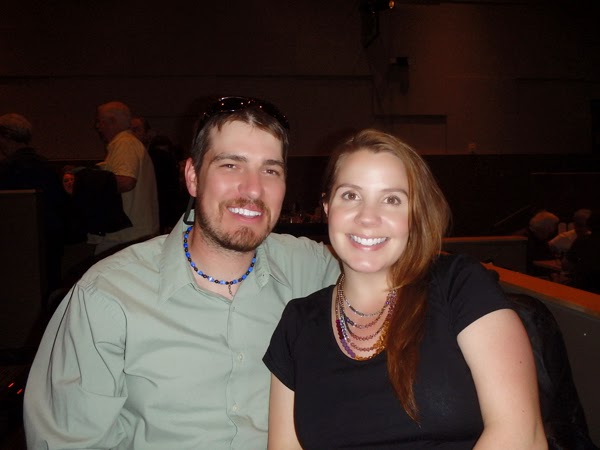 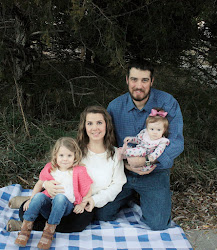 © Katie Wilson. Please do not copy any portion of this blog including text or images.